The host clubs of Tokyo’s red-light district are a slice of the city’s entertainment industry self-described as “selling dreams”. And yet, with access to attention guaranteed behind their walls, the dreams being sold are as much part of the allure for the devoted actors keeping up the facade, as those drawn to the feelings of desirability they bring.

In immersive short, The Floating World, co-directors Pablo Curto and Fernando Souza follow protagonist Ryuki as he searches to establish his identity within the realm of Tokyo’s host clubs. As a transgender man who entered the scene on a journey of self-realization – driven by the unwillingness of his family to accept his gender identity – Ryuki finds the role he is prepared to play to satiate the needs of his parents serves as training for the persona he must inhabit in his role as host.

“We’ve felt how Tokyo’s red-light district reflects our desire for love, acceptance and success, while we mask our true selves for fear of rejection. We want to share the daze we felt when we discovered this intricate reality, the seemingly endless possibilities it offers and the brutal comedown it ultimately brings.”

Through personal retellings and shimmering visuals, The Floating World captures the fragile intersection between empowerment and complicit exploitation, as Ryuki’s efforts to find himself send him down a path of self-destruction. Once veiled by the promise of validation and success, the illusion that led him to find solace in the host industry fades away, and unresolved wounds and the pressure to perform force Ryuki to acknowledge the harsh realities that accompany his immersion in a world that unfolds after dark. 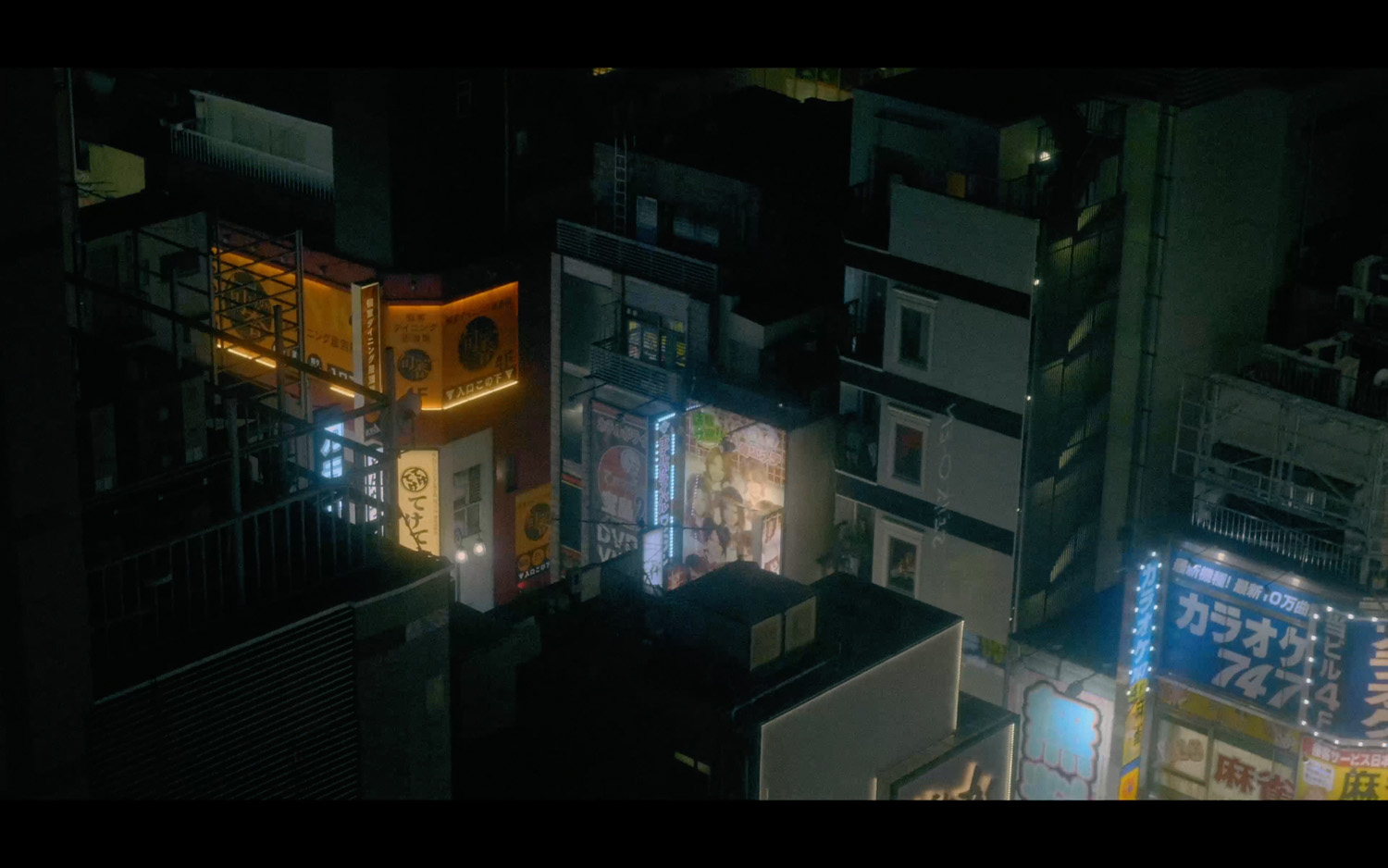 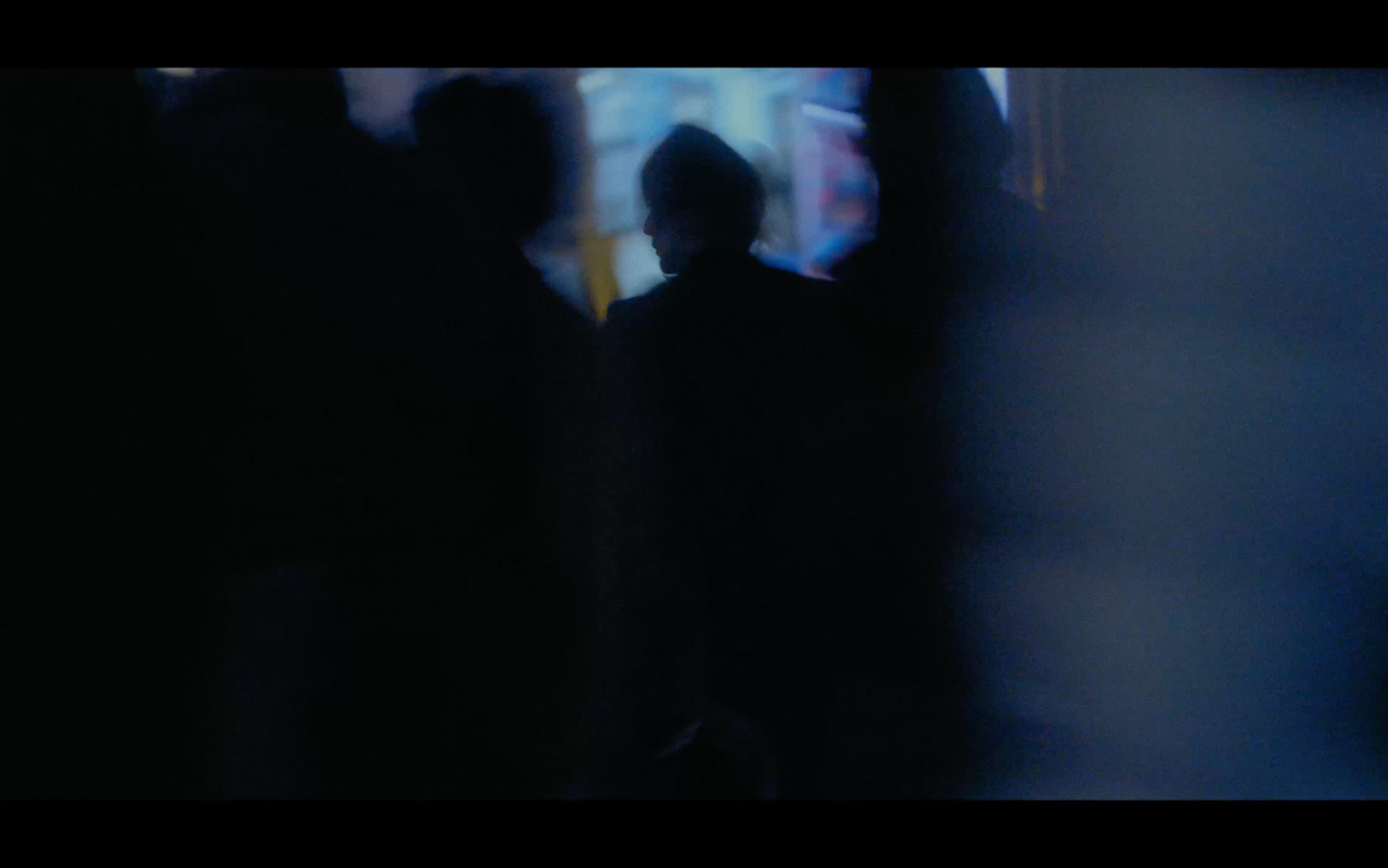 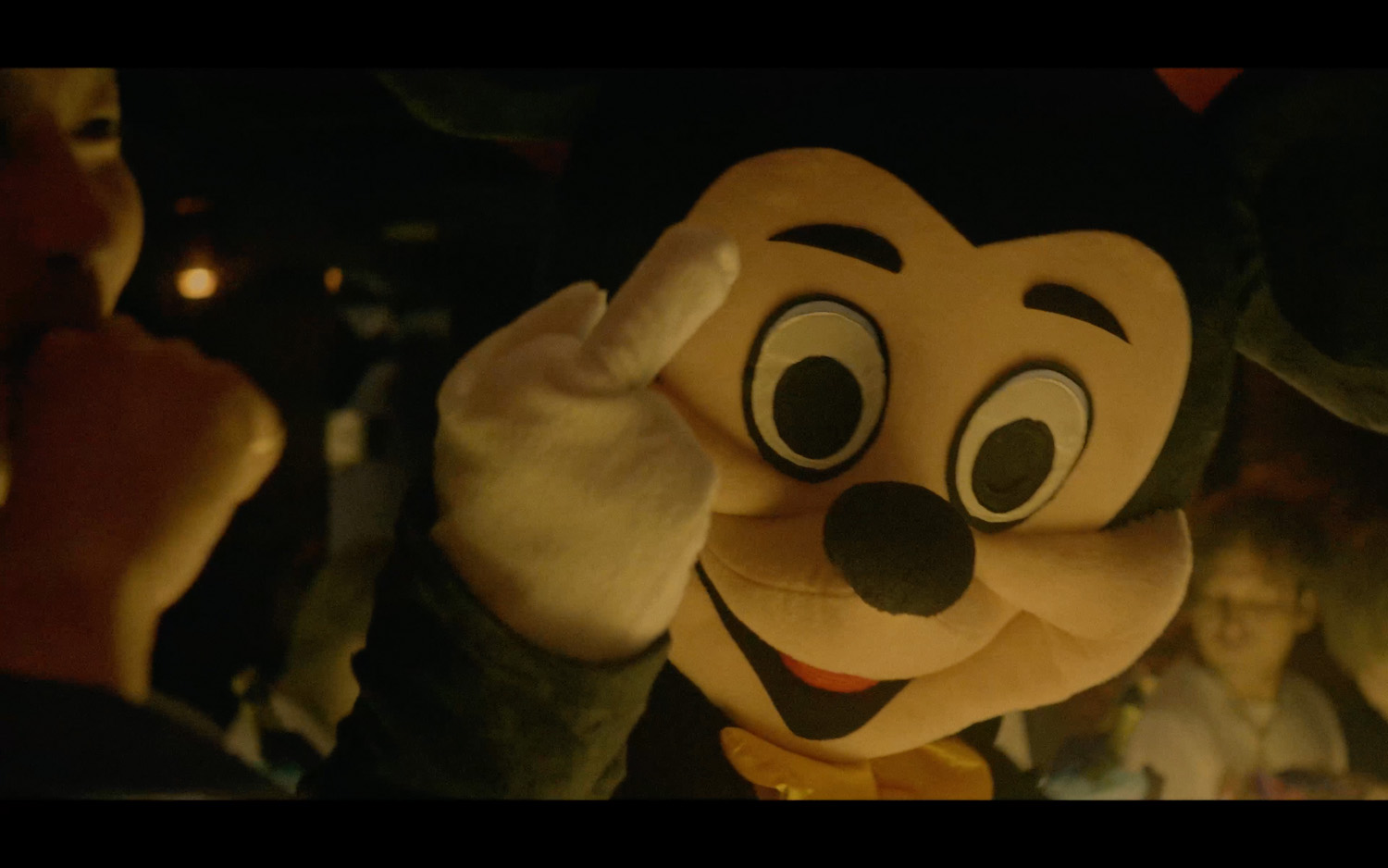 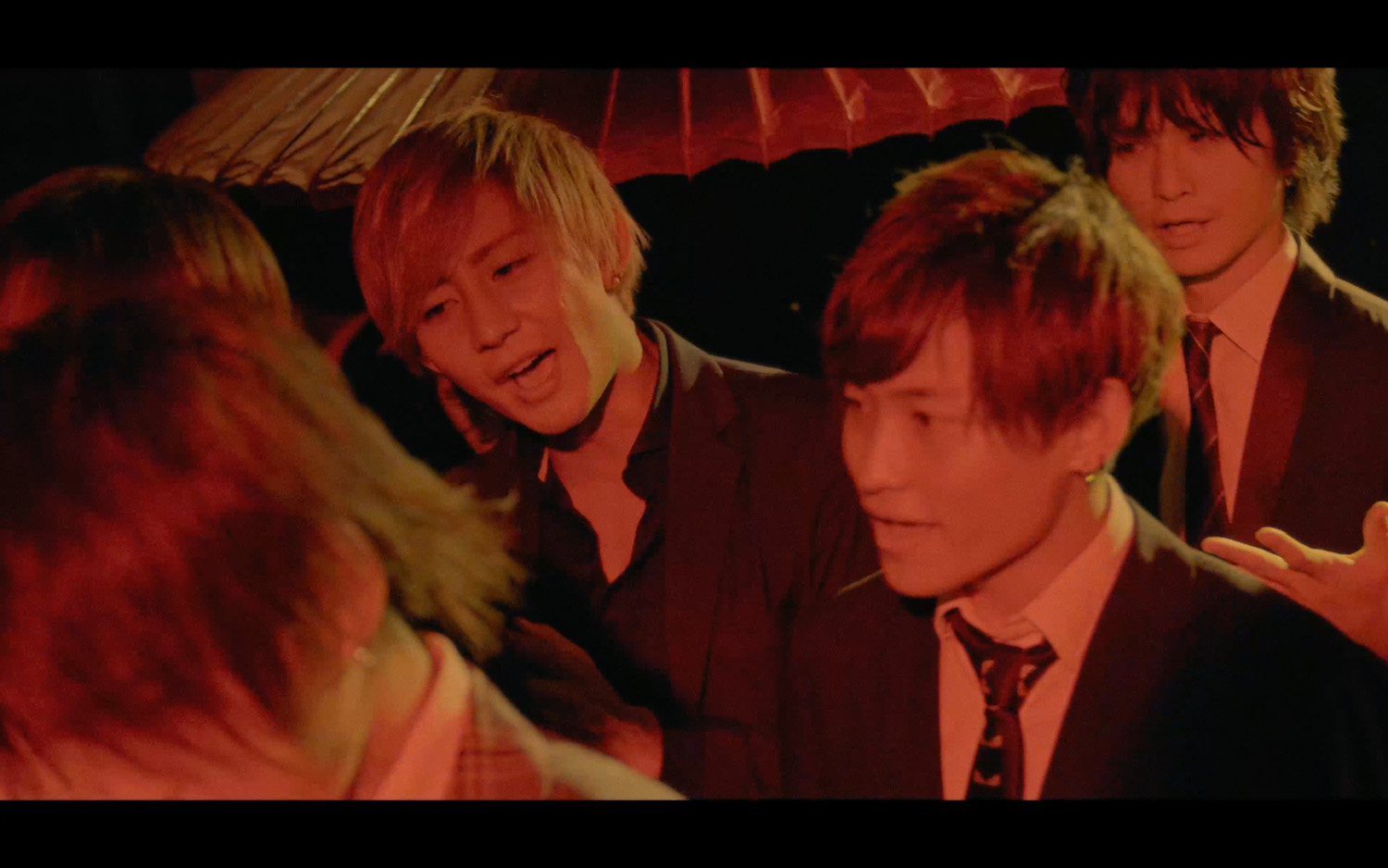 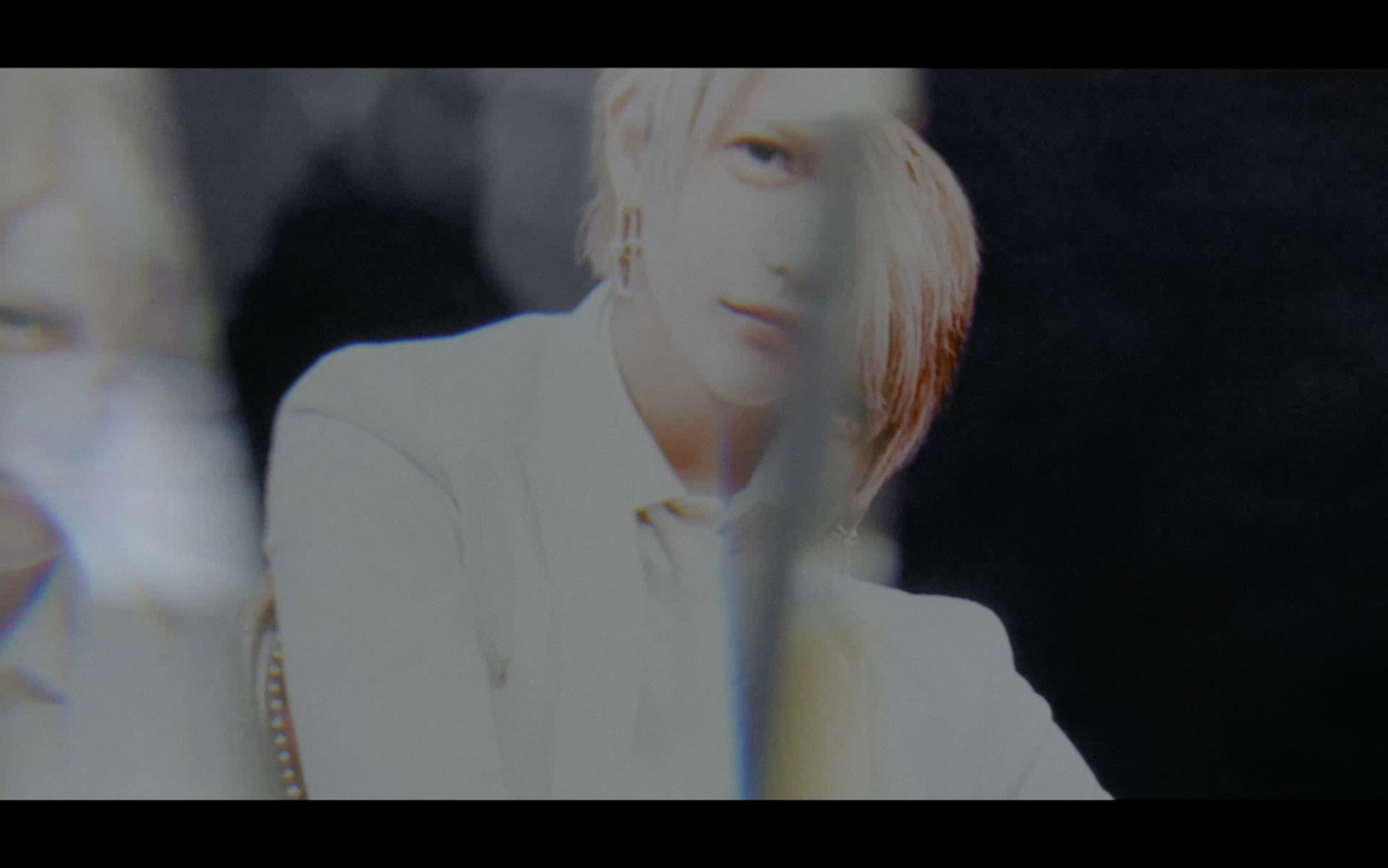 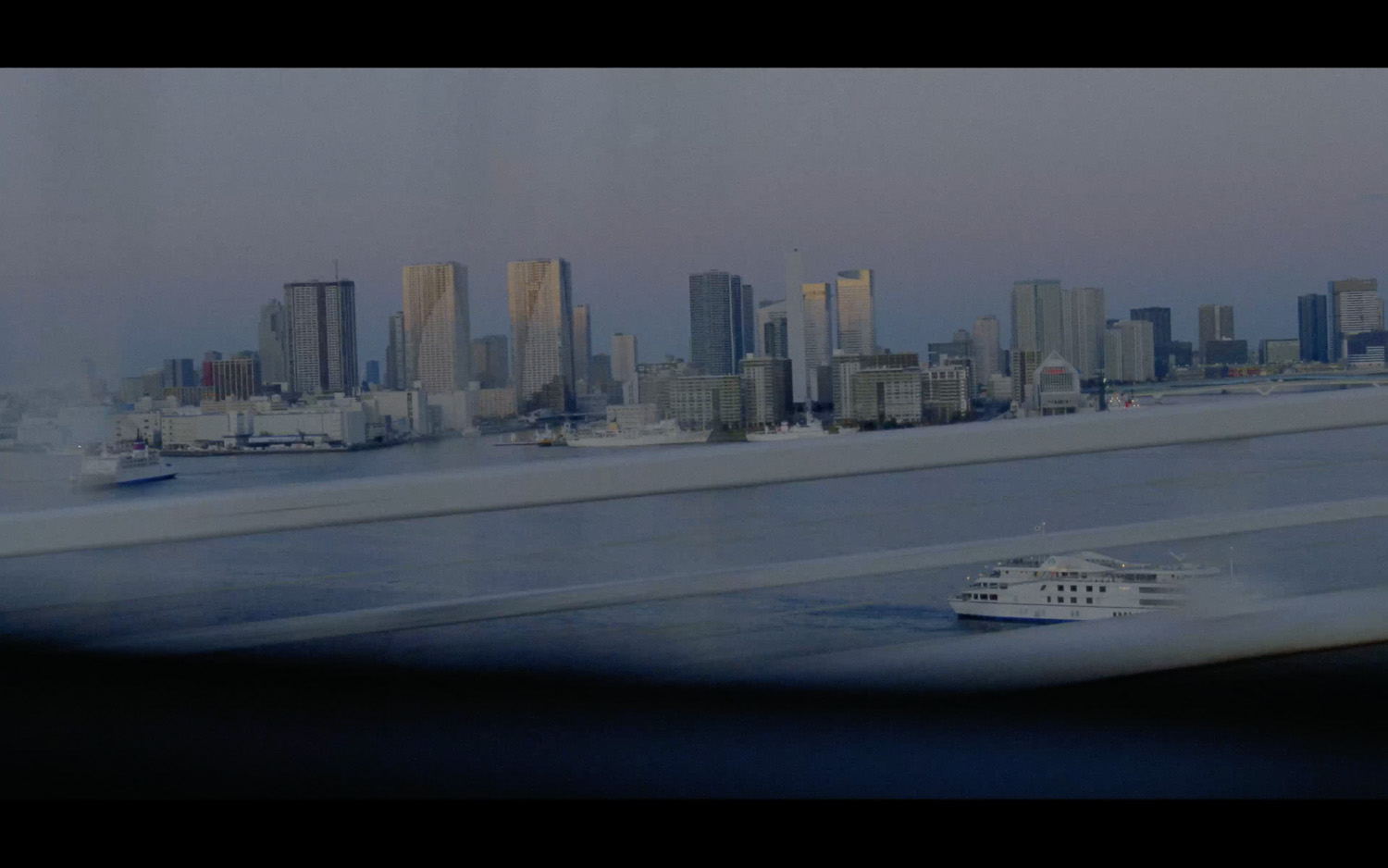 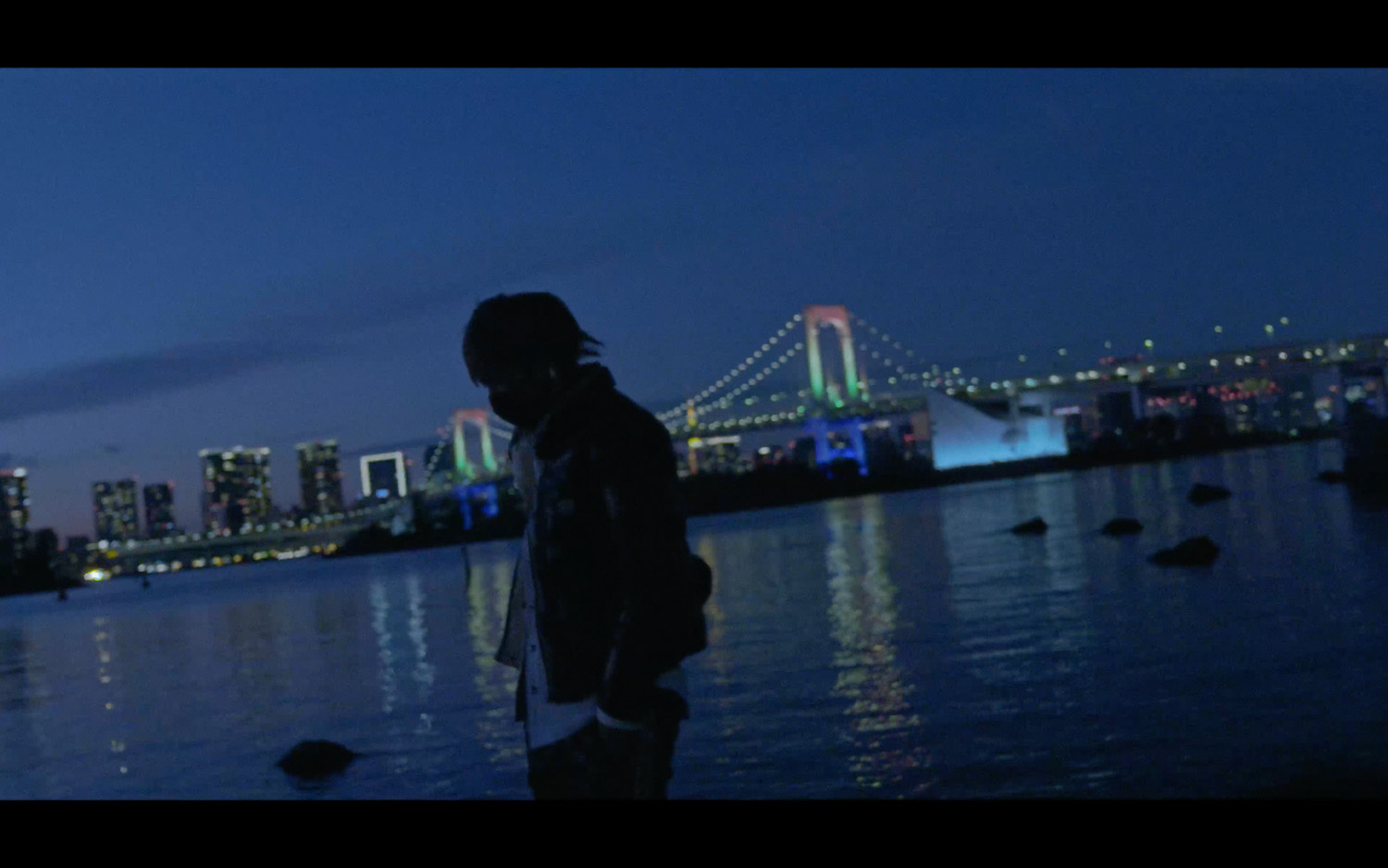