I wrote and directed this film.

Here’s the story. Back when I was studying my engineering degree, I came across Steve Job‘s Stanford speech. It’s obviously an inspiring speech, but the join-the-dots theory hit me the hardest. At that time, I was arranging my schedule trying to fit in some classes that I really wanted to take, i.e. European Cinema in the Twentieth Century as a Reflection of Society (yep). I didn’t really know how this would help me with my career as an engineer, I wasn’t even that into cinema, but it sounded so interesting. So I picked it up as a subject even though it clashed with one of the key subjects of my degree -which I failed due to never showing up.

Thing is, one of the movies we studied was Hanneke‘s Caché (Hidden). I haven’t re-watched it since then -this was back in 2009 or 2010- so I guess it just stuck around somewhere in my head. This film for Simply has some of this, I think. I’m not sure if it works, or if it doesn’t, or if anybody else actually sees the inspiration, but I feel it’s there.

Simply is a short movie, half-way between a fashion film and a piece of video-art. It was conceived as a never-ending loop with a voyeuristic point-of-view with time presented in a non-linear manner. The viewer, hidden in Eduardo Arroyo‘s Casa Levene, witnesses two parallel stories that never collide. It was premiered during Simply #3’s issue launch party in Madrid in April 2014.

Back when I took the class, I would’ve never imagined that, some years later, I would be quitting my job as an engineer and pursuing a career in film and photography. None of this had even a hope of practical application in my life, as Jobs would say. So, yes, follow your curiosity and intuition, dots will connect. 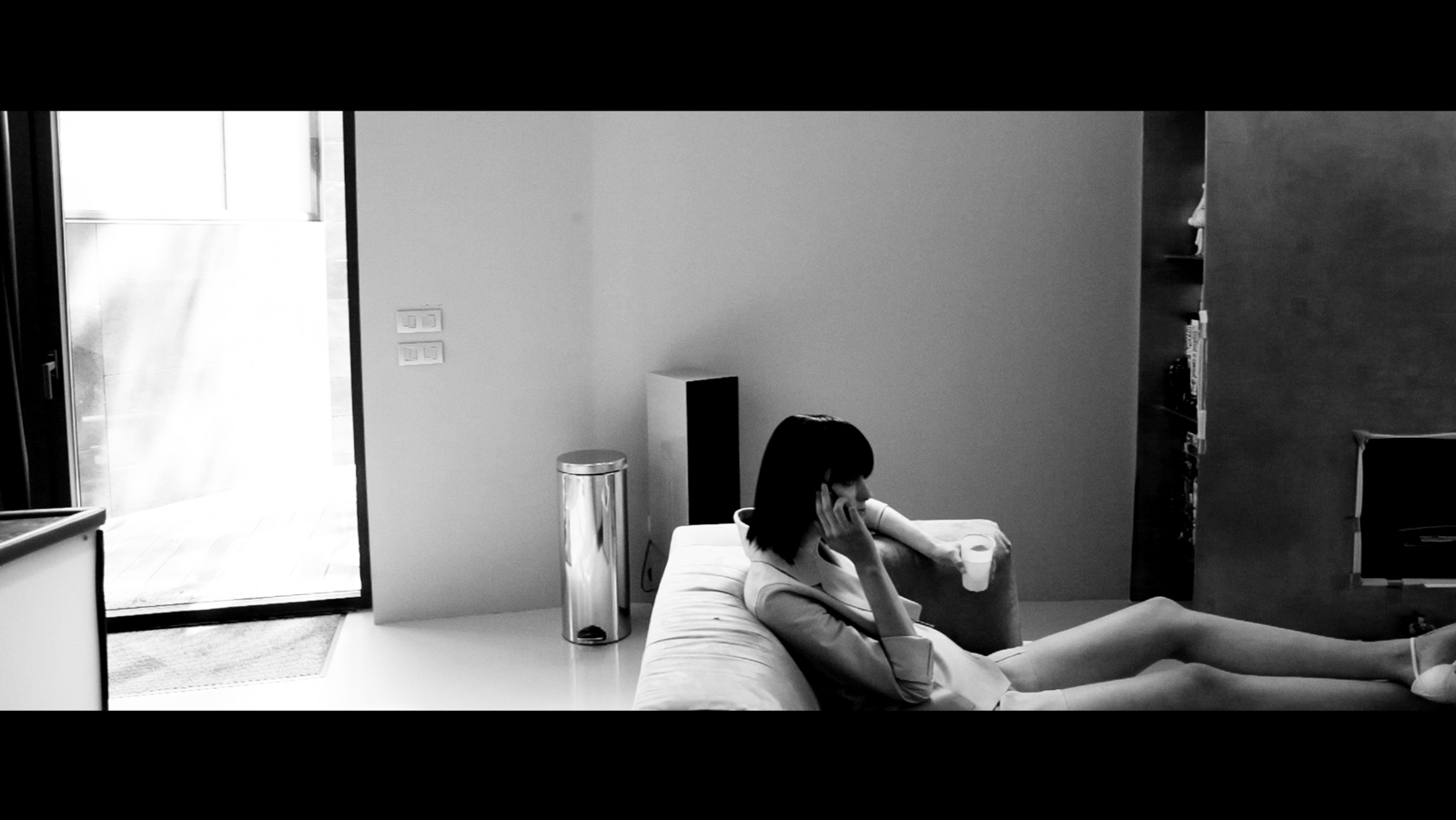 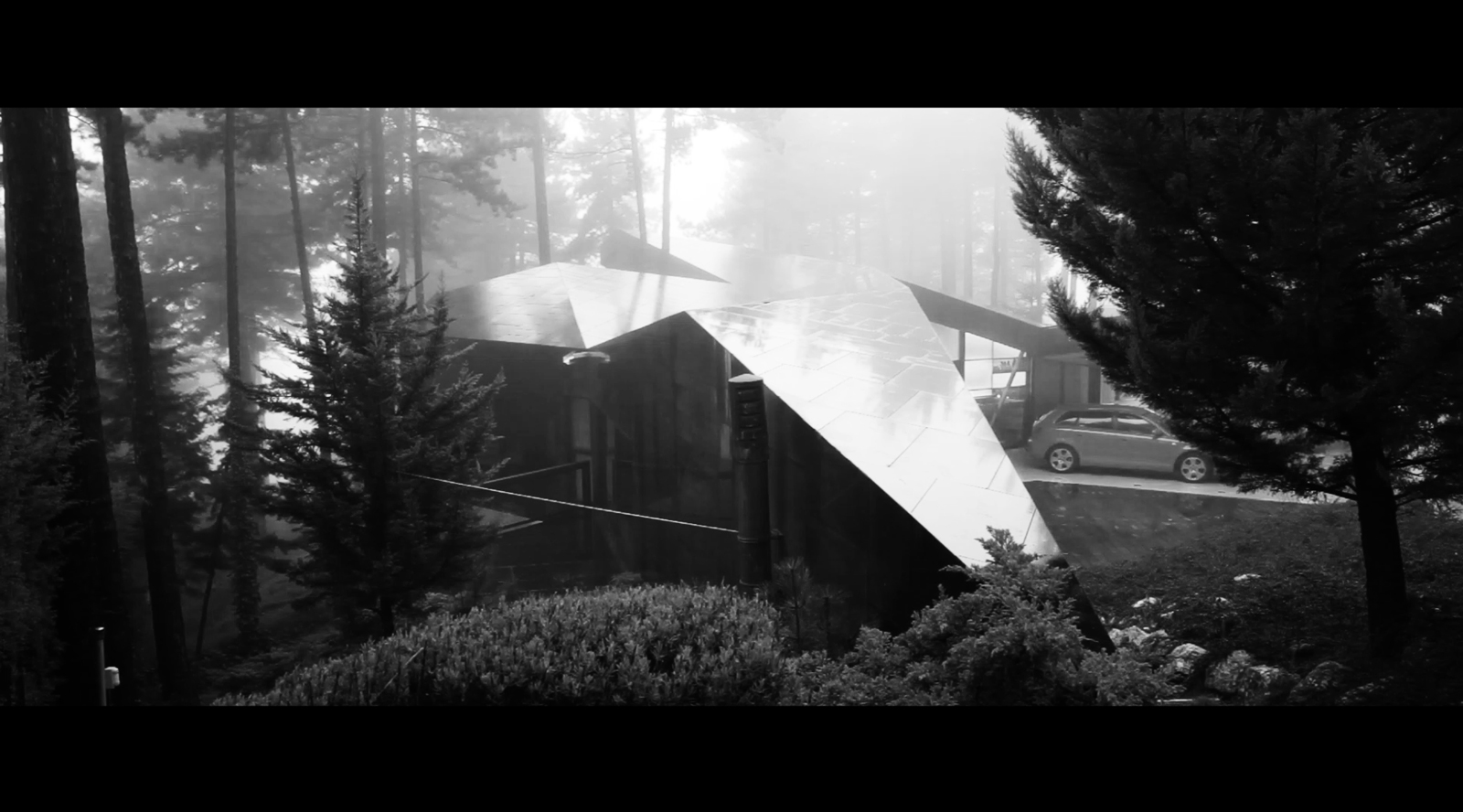 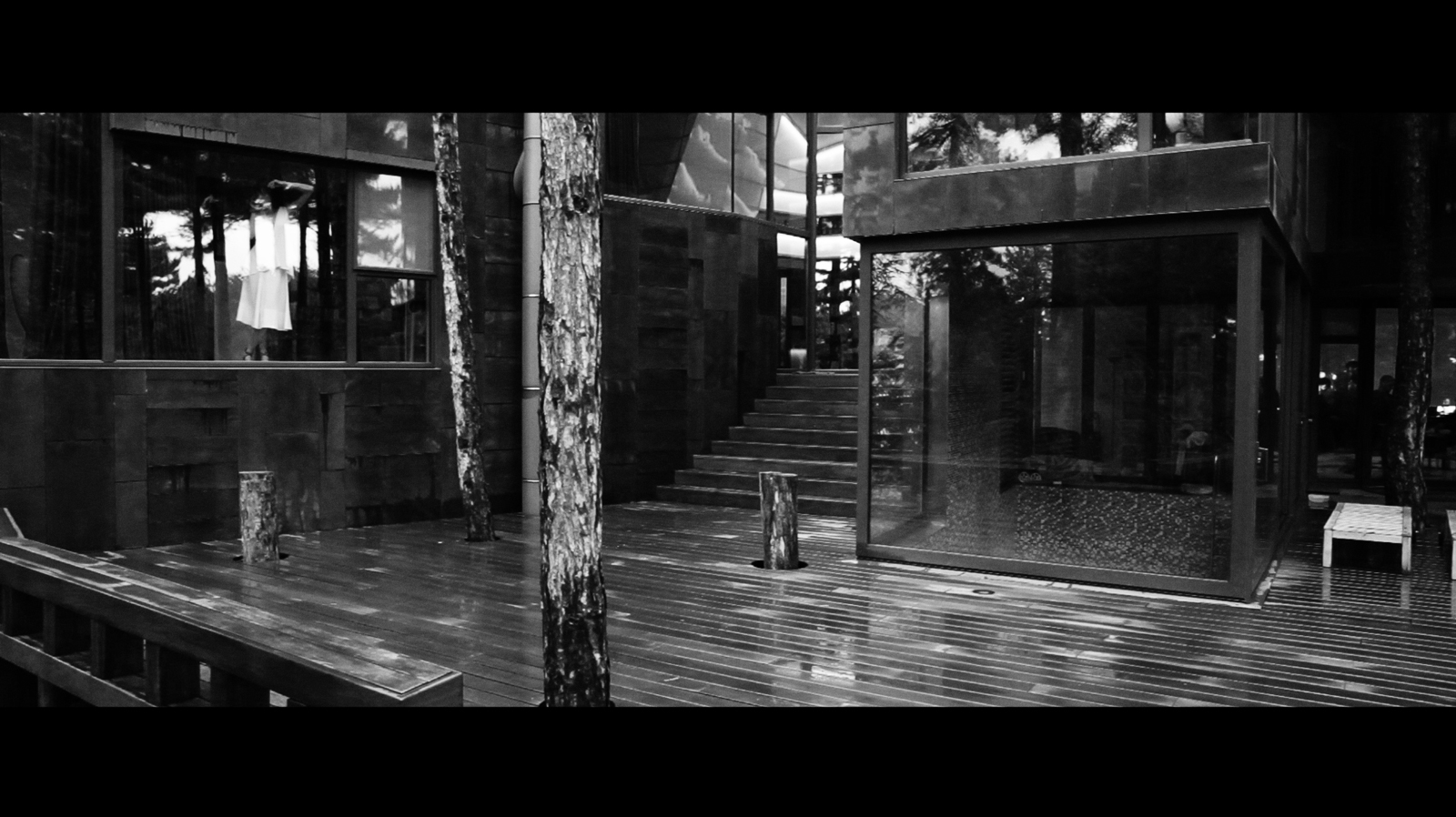 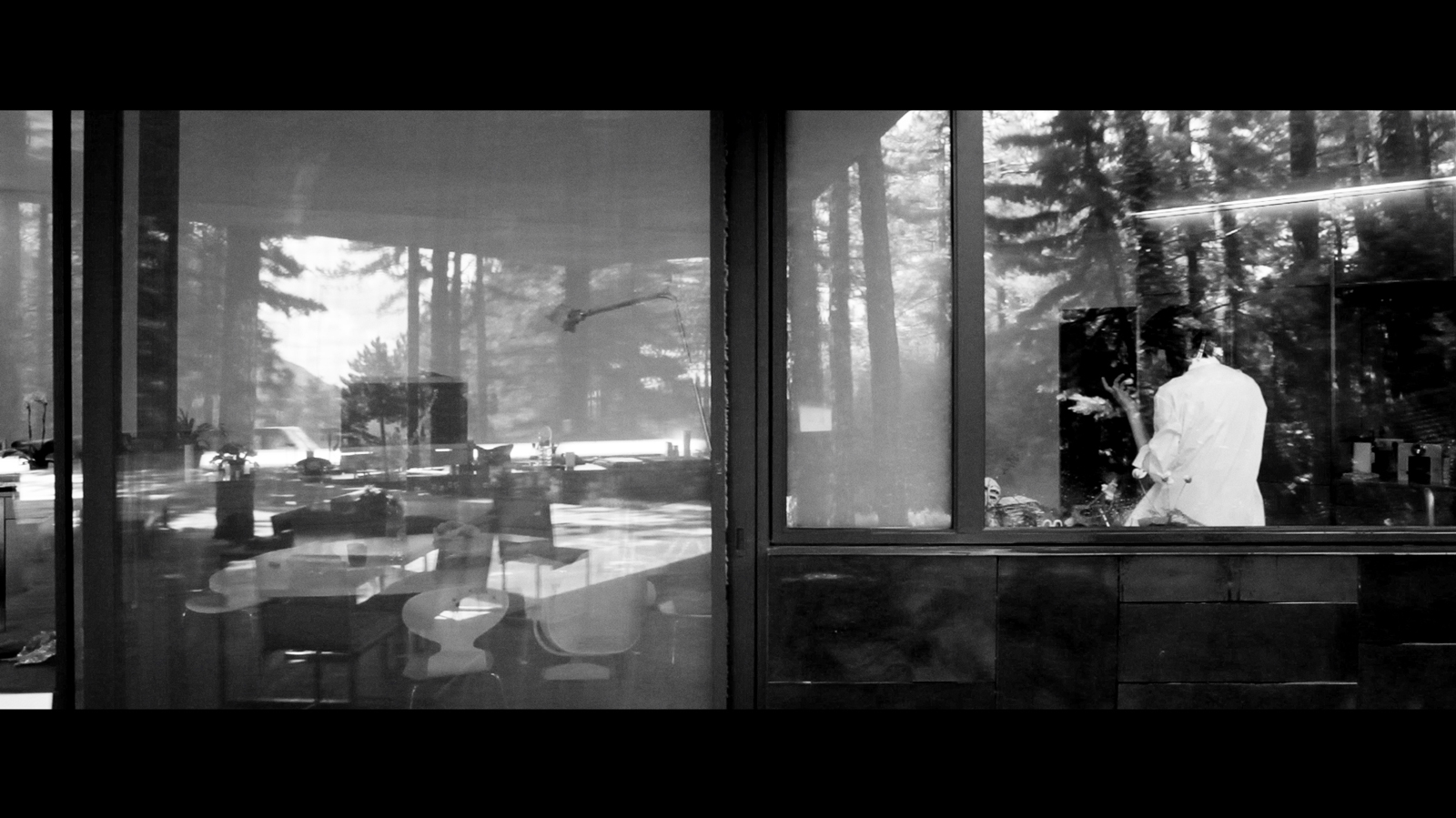